Can Tennessee Pull the Sword from the Stone in the Latest SEC Shorts? 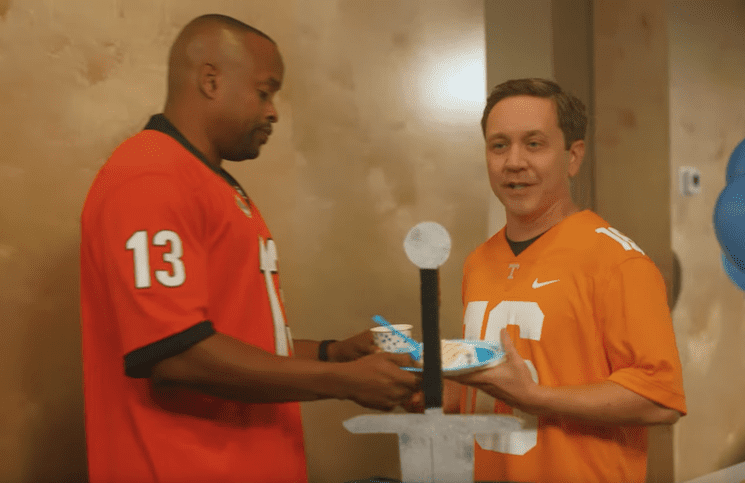 The latest comedy sketch from SEC Shorts on Monday morning brings the entire Southeastern Conference together for some laugh-out-loud content. With the race to the SEC Championship game in Atlanta just around the corner, the latest SEC Short focused on all of the conference teams trying to pull the sword from the stone to be […]

After a string of videos focused on Tennessee’s success on the field, the Volunteers are on the losing side of this week’s SEC Shorts video. The latest video was released on Monday and shows the various SEC teams getting wellness check-ups after seven teams took a loss on Saturday, including Arkansas’ out-of-conference loss to Liberty. […]

After an 8-0 start to the season and a No. 2 ranking heading into week 10, there is nothing that could scare Tennessee fans right now. Okay, okay, that’s certainly an exaggeration. But the video below does make a pretty good case. On Monday morning, SEC Shorts released their week nine comedy sketch to YouTube. […] 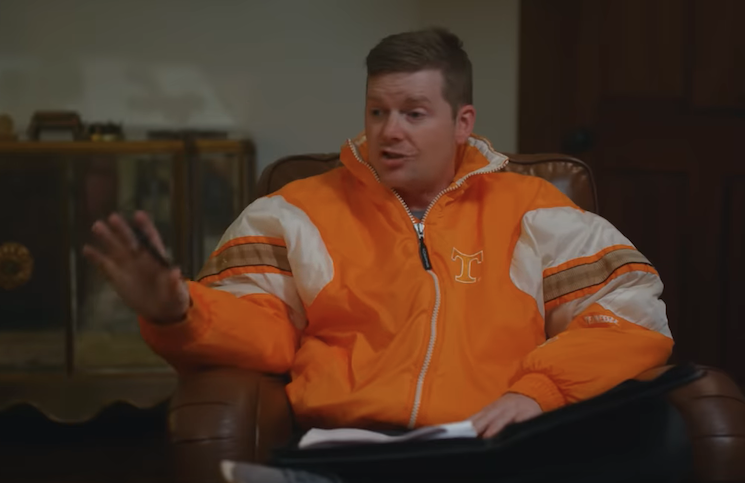 Tennessee has another great role in the latest sketch from SEC Shorts following week eight of the college football season. After back-to-back weeks of Tennessee being in the spotlight, SEC Shorts expanded things out quite a bit with Monday’s video as each team went to a therapy session around the halfway point. One by one, […] 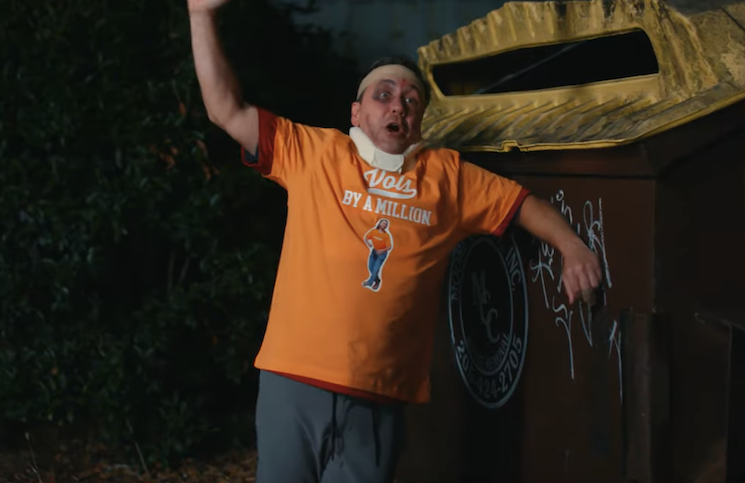 Tennessee is once again in the spotlight of the latest sketch from SEC Shorts on Monday morning. In fact, this is the second week in a row with Tennessee as the focus after last week’s short following the win over LSU. Once Tennessee defeated Alabama behind the leg of Chase McGrath on Saturday night under […]

The Tennessee brand is as hot as anyone in the country heading into week seven of the 2022 college football season. The Vols are ranked 6th in the country with an upcoming home game against No. 3 Alabama this weekend, College GameDay is coming back to Knoxville for the second time in just four weeks, […]

Alright, alright, get ready to laugh on a Monday morning. SEC Shorts, a weekly comedy sketch series that hilariously recaps the biggest SEC weekend stories, dropped their Week 4 sketch on YouTube on Monday morning. And after Tennessee’s big win over Florida on Saturday, the Vols are crashing the SEC’s Top 10 member’s meeting. “This […]