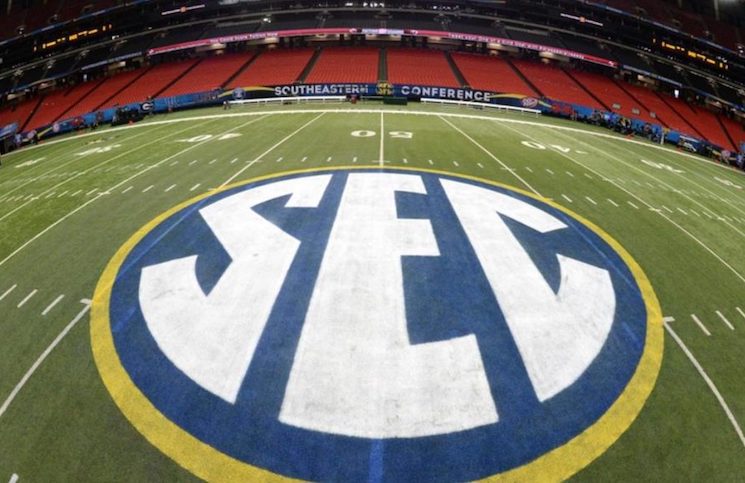 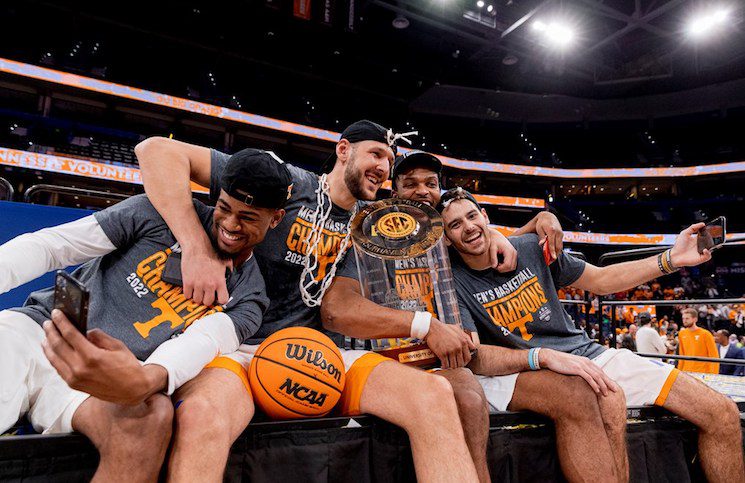 With the 2021-2022 academic and sports year in the rearview mirror, it’s as good of a time as any to take a look back at some of the most memorable accomplishments. Specifically, from the University of Tennessee’s men’s and women’s sports programs that tirelessly competed throughout the year. As announced earlier in June, Tennessee won […] 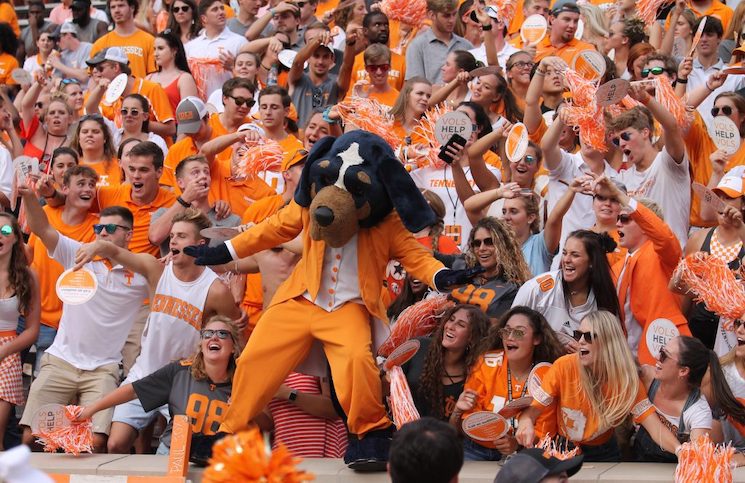 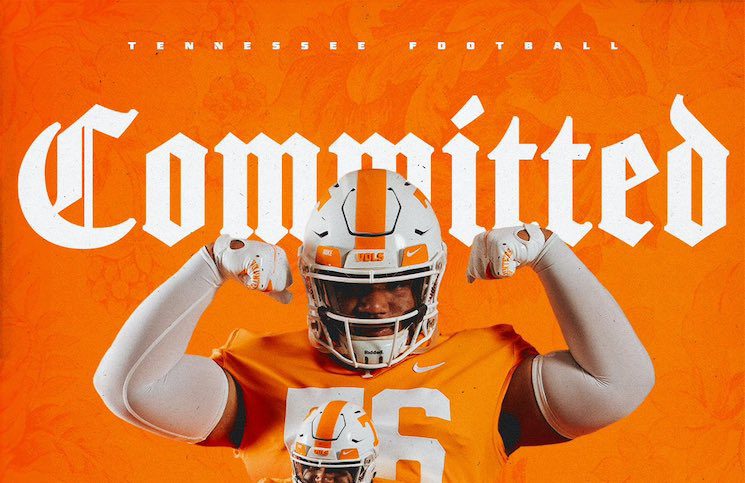 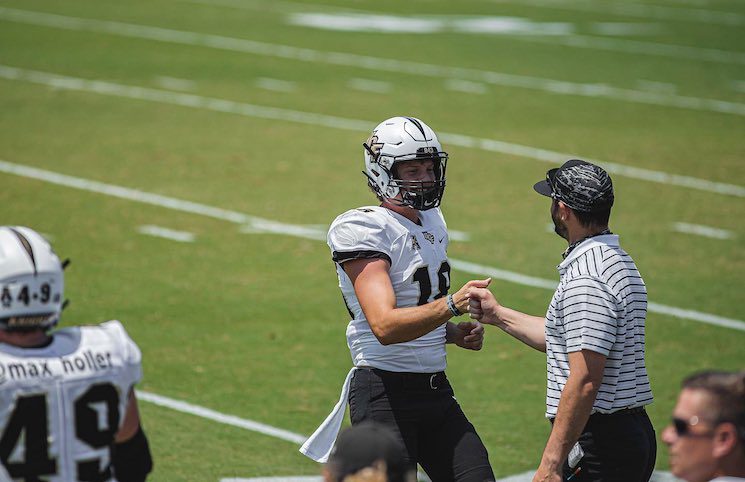 The Tennessee Football team has added former UCF quarterback Gaston Moore. The former Knight is entering his second year of college. Moore confirmed the news to Rocky Top Insider on Friday afternoon. The Hilton Head Island, SC native was the scout team quarterback for coach Josh Heupel and UCF during his freshman year in 2020. […]

The tragic passing of 27-year-old LaDarrell McNeil, a former defensive back at the University of Tennessee, has reminded the Volunteer community of something that McNeil himself tightly held on to. “Every single day, every single game, I’m going to give my all,” McNeil said in a VFL Films production. “And I’m not going to take […]