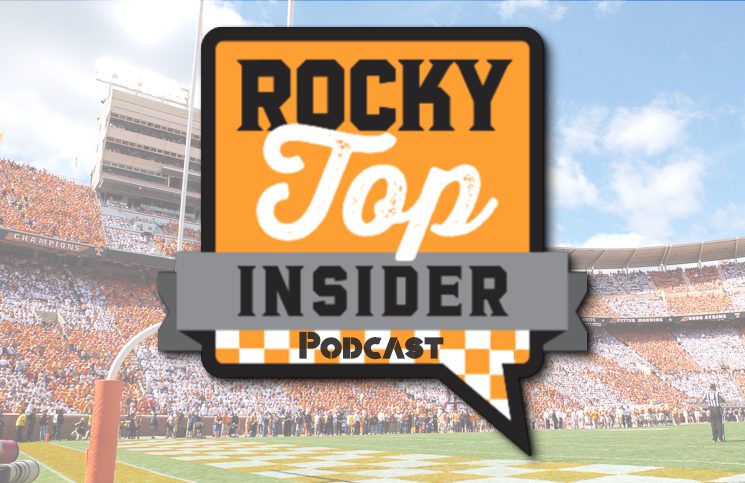 On this episode of the Rocky Top Insider Podcast, RTI’s Trey Wallace is joined by Braden Gall of 440 Sports. We take a deep dive into Tennessee’s College World Series appearance, how they can advance in the tournament, pitching rotation and taking on the persona of head coach Tony Vitello. You don’t want to miss […] 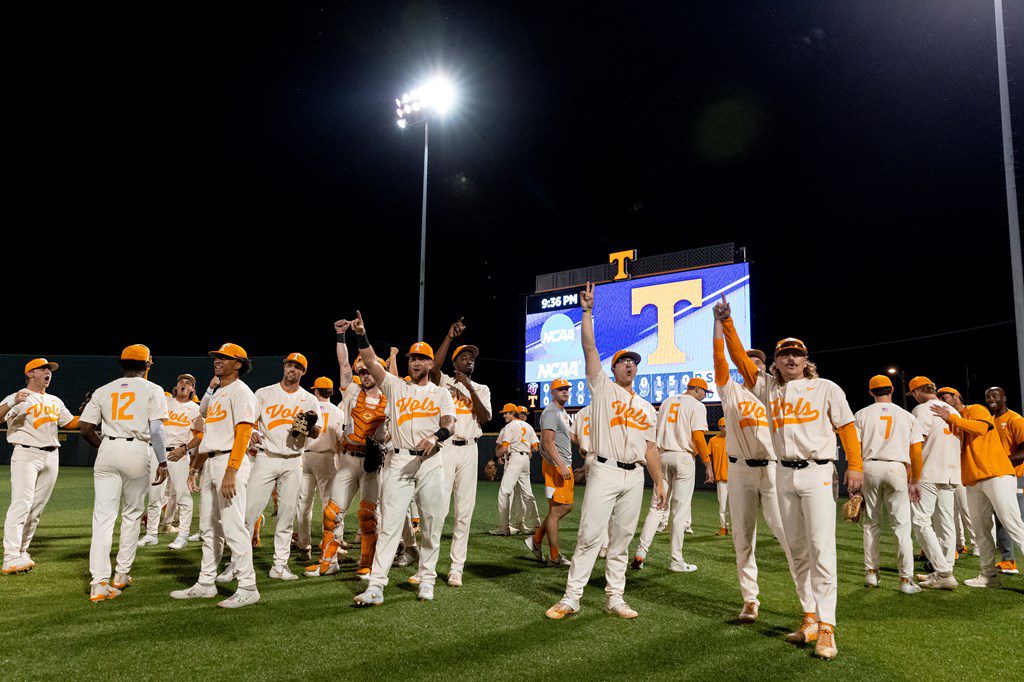 Tennessee Defeats LSU 4-2, One Win Away From College World Series 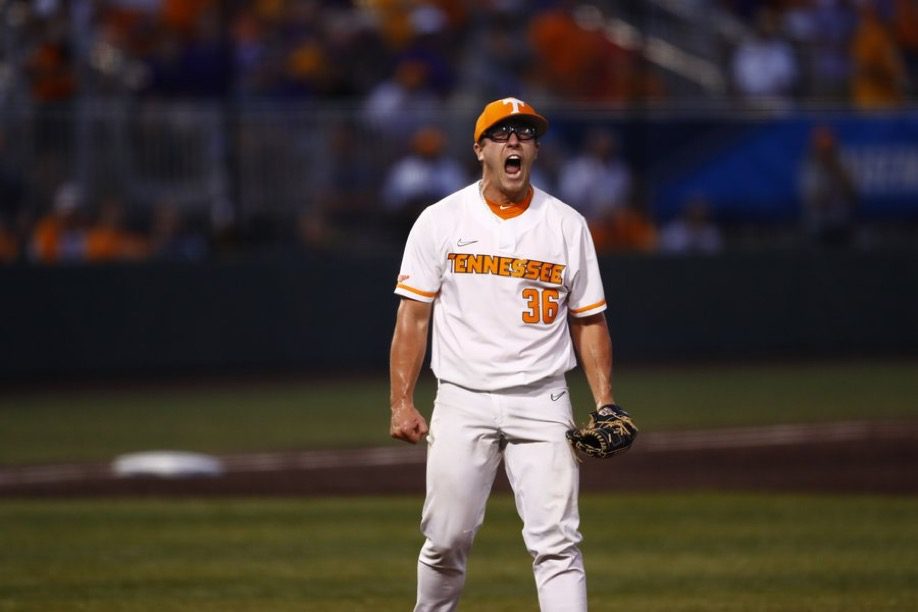 If you were looking for a heavyweight fight in Knoxville on Saturday night, LSU and Tennessee definitely delivered. The Vols were looking to grab game one of the series, behind the arm of Chad Dallas. The party was not only inside Lindsey Nelson Stadium, as a huge crowd packed the streets outside, for the watch […] 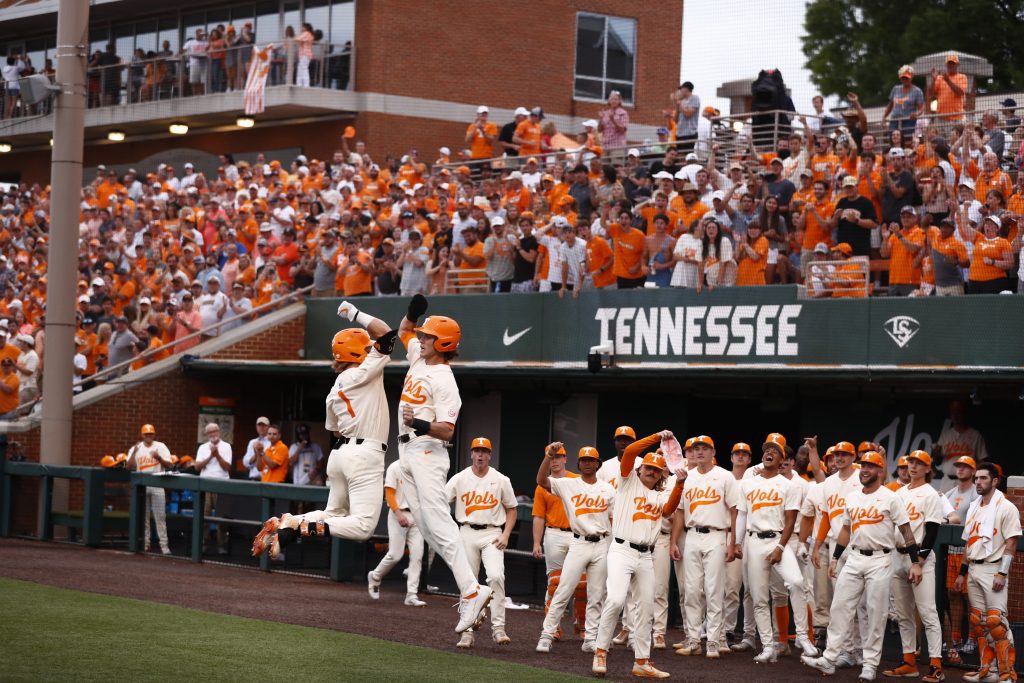 It was already going to be a crazy environment inside Lindsey Nelson Stadium on Saturday, as the Super Regionals get underway. But now, the party is being taken to the streets. Tennessee announced on Thursday that they will hold a “Watch Party” outside the stadium, for fans that want to experience the atmosphere and couldn’t […] 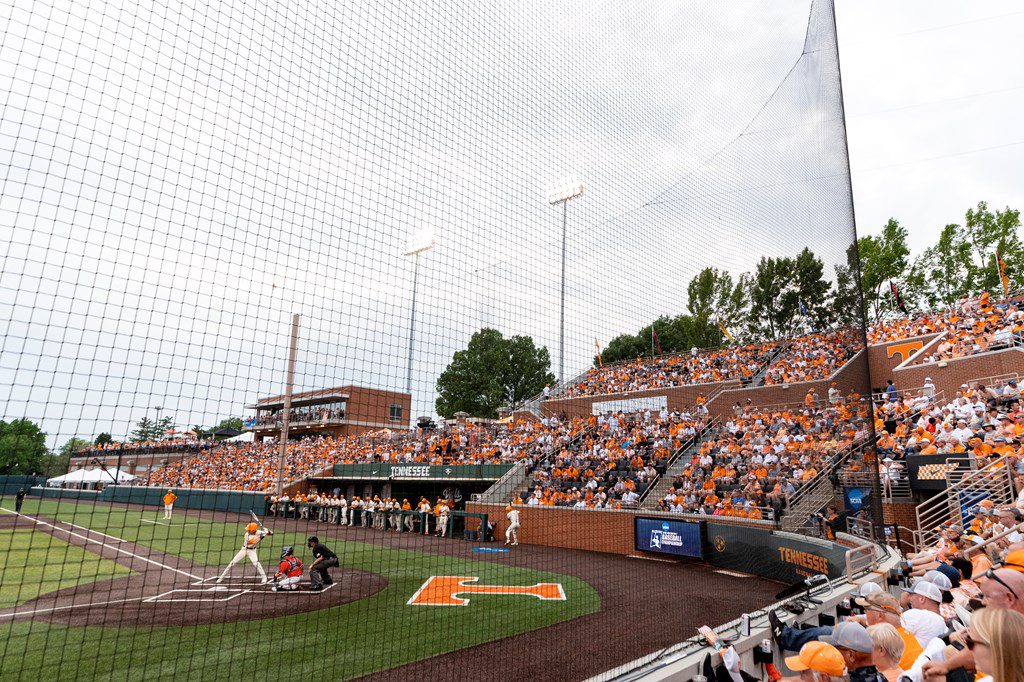 It will be a rematch in Knoxville for a trip to the College World Series, as LSU defeated Oregon on Monday night to advance to the Super Regionals. The Vols have already played the Tigers this season in Knoxville, with Tennessee sweeping the weekend series, in a hostile environment according to LSU coach Paul Mainieri. […]

Tony Vitello Has Captured The Hearts Of The Tennessee Fan Base 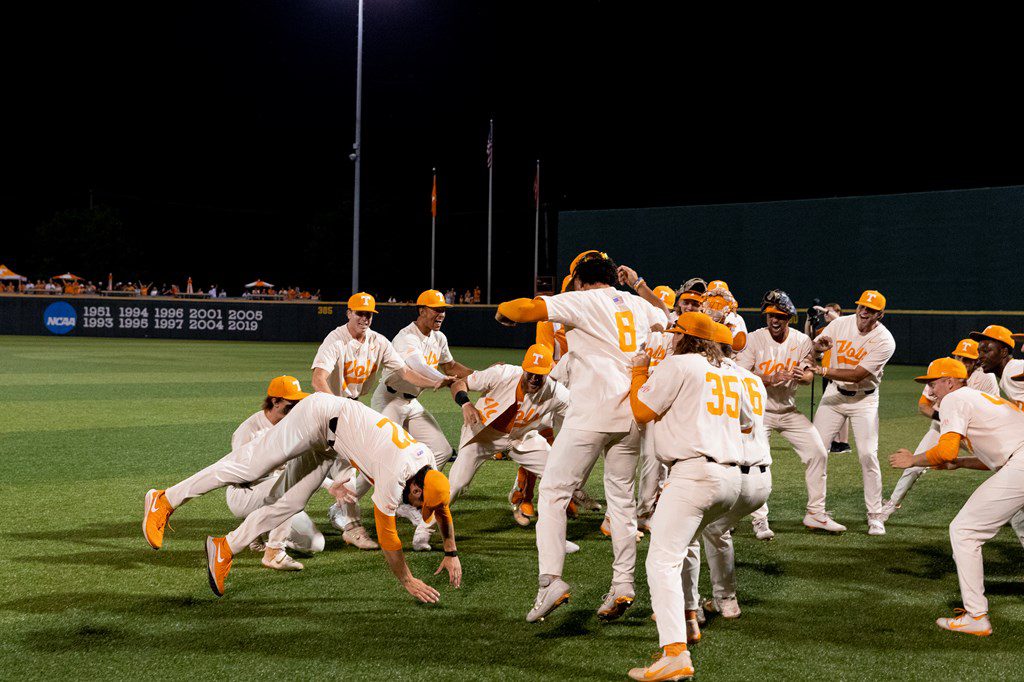 It’s been a long time coming for Tennessee baseball, trying to build up the program to heights that have never seen before. Whether it be the packed crowds at Lindsey Nelson, during a pandemic by the way, or the way the fan base has been captivated by the head coach, this has been special. When […]