Everything Rick Barnes said about Friday’s game vs. Oregon State 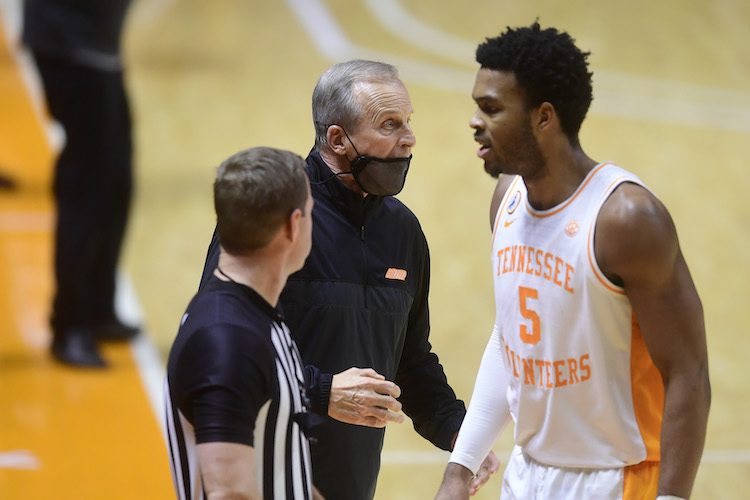 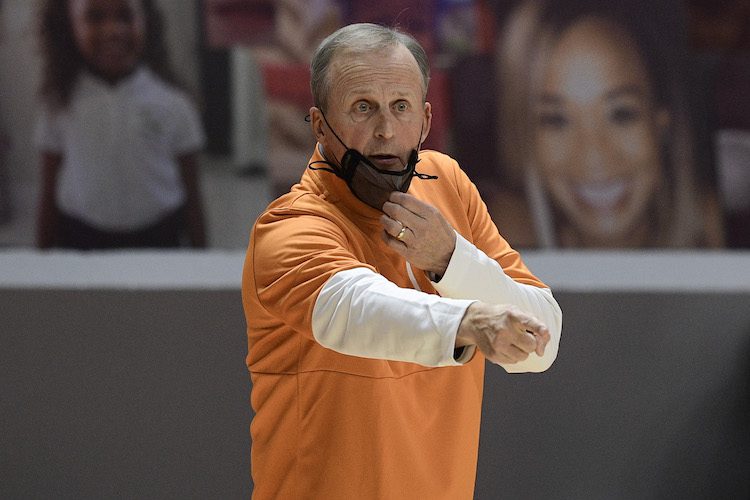 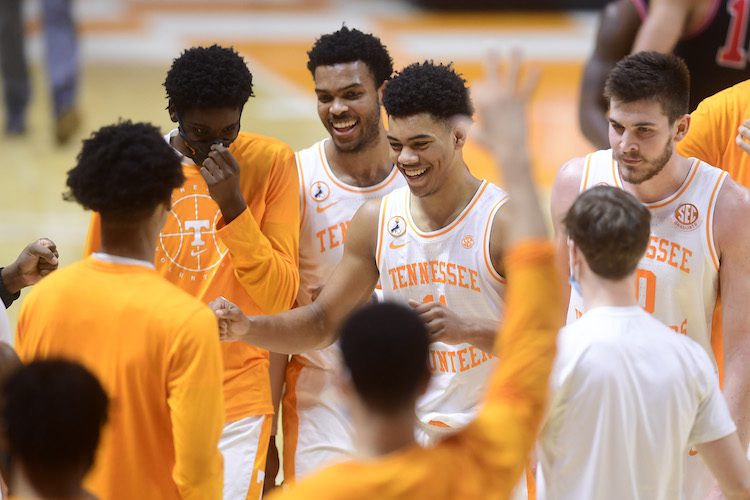 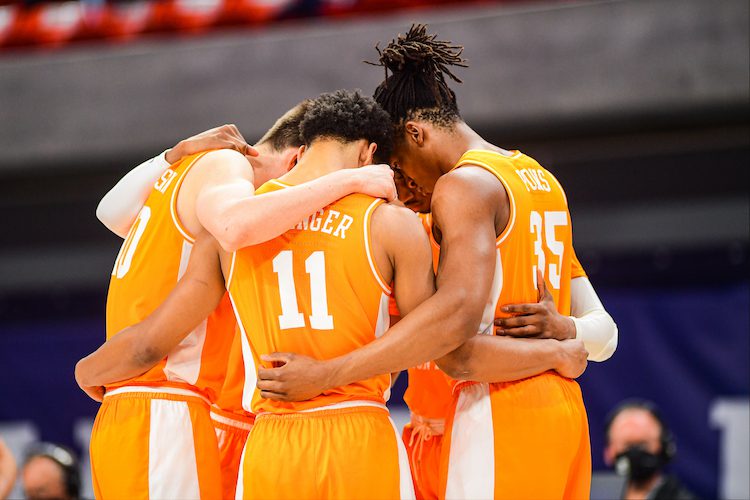 Tennessee’s NCAA Tournament seeding and opening round matchup has been announced.

Barnes ‘disappointed’ with SEC Tourney, ‘excited’ about the ‘big one’ 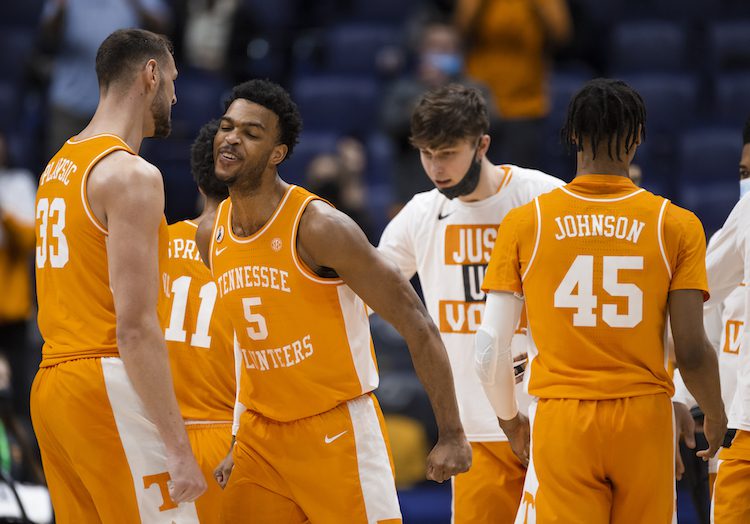 Though ‘disappointed’ by the results of the SEC Tournament, Rick Barnes is ‘excited’ about where his team is at heading into the ‘big one.’

After leading by as much as 14, Tennessee collapsed five minutes into the second half. Again. The Vols (14-11, 6-6 SEC) lost a heart-breaker to Georgia (14-11, 5-7 SEC) on Saturday, despite 30 points from freshman forward Grant Williams. Here’s five observations from Tennessee’s 76-75 loss to the Bulldogs: Another Lead Blown Tennessee led 53-39 with just over […]

Vols Not In Tournament Range Yet

Despite Tennessee’s recent run, the Vols still have work to do to be considered “in” the NCAA Tournament at this point.

What It Would Take For Tennessee To Make the Tourney

It’s a bit far-fetched, but Tennessee could get into NCAA tournament conversation if the Vols can get hot down the stretch.

With the 10-year anniversary of Chris Lofton’s buzzer-beater against Winthrop upon us, here’s a look back at 10 UT NCAA tournament victories from the last decade.