After explosive debuts against Bowling Green, neither Tiyon Evans nor Jabari Small had the chance to follow it up in week two. Small did see some action in the first quarter of game two but left with an injury before the ten-minute mark in the second quarter. Meanwhile, Evans was questionable all week leading into […] 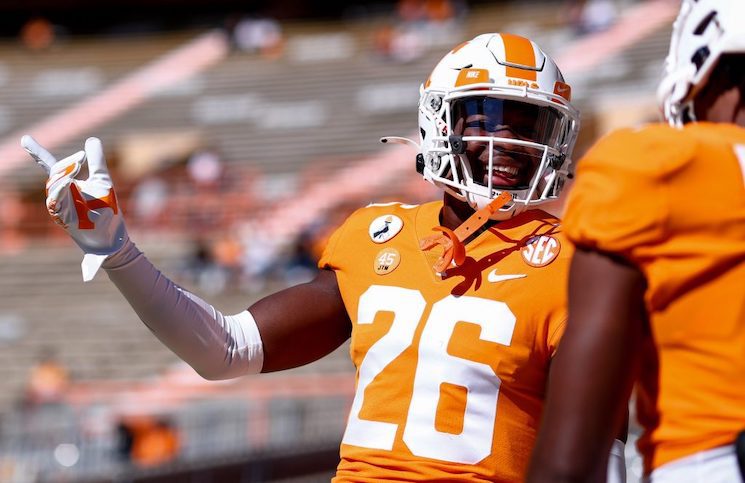 Theo Jackson has seen all the up’s and down’s that have come through the Tennessee program since he arrived in 2017. However, all of that experience proved invaluable last Thursday when Jackson was dominant for the Tennessee defense. Jackson, a senior from Nashville, led Tennessee with 11 total tackles against Bowling Green. However, the tackling […]

Last Thursday, the Tennessee Volunteers began the Josh Heupel era on the right note, defeating Bowling Green in the season opener. Running backs Tiyon Evans and Jabari Small combined for over 200 yards rushing, while quarterback Joe Milton accounted for three total touchdowns. In addition, defensive back Theo Jackson was all over the field and […] 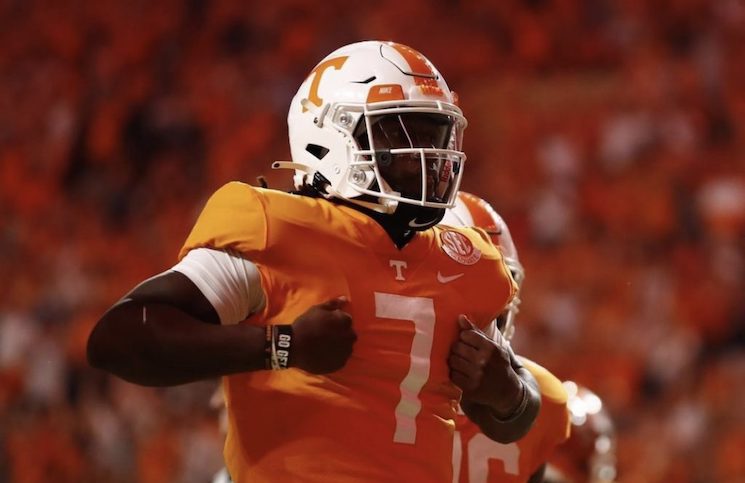 As they typically do, the numbers from Thursday’s college football matchup between Tennessee and Bowling Green tell a fascinating story. Overall, Tennessee’s statistics during game one gave a good idea of what Tennessee may bring to the table this season. Even after just one game under head coach Josh Heupel, Tennessee looks like a completely […]

WATCH: The Pride of the Southland Marching Band’s 2021 Debut 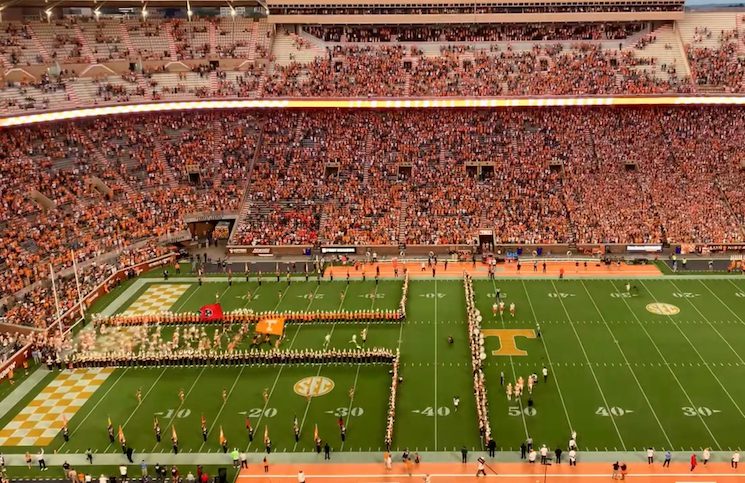 The Tennessee football team wasn’t the only hometown group on Shields-Watkins field Thursday. The University of Tennessee’s Pride of the Southland Marching Band also had their season debut on game day. And as expected, they didn’t miss a beat. The Pride of the Southland went through their typical pregame routine on Thursday night. But with […] 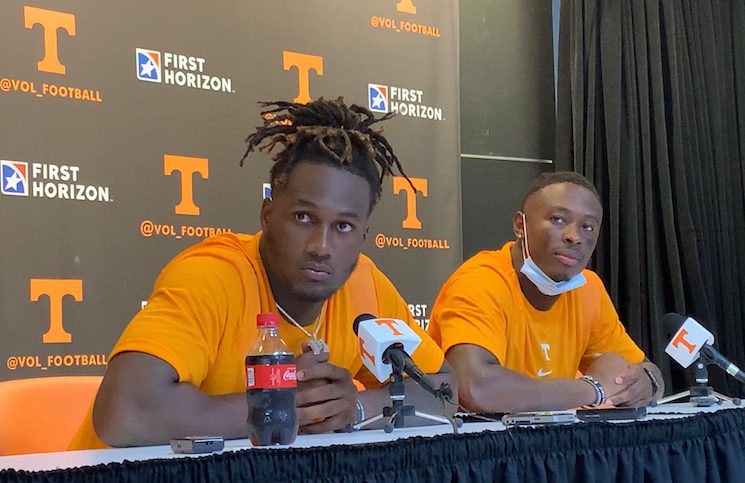 On Thursday, Tennessee started the season off by defeating Bowling Green 38-6 in Neyland Stadium. During the game, Tennessee quarterback Joe Milton and defensive back Theo Jackson were two of the most talked-about players. Milton went 11/23 for 140 yards and one touchdown in the air and ran 14 times for 44 yards and two touchdowns.  On […] 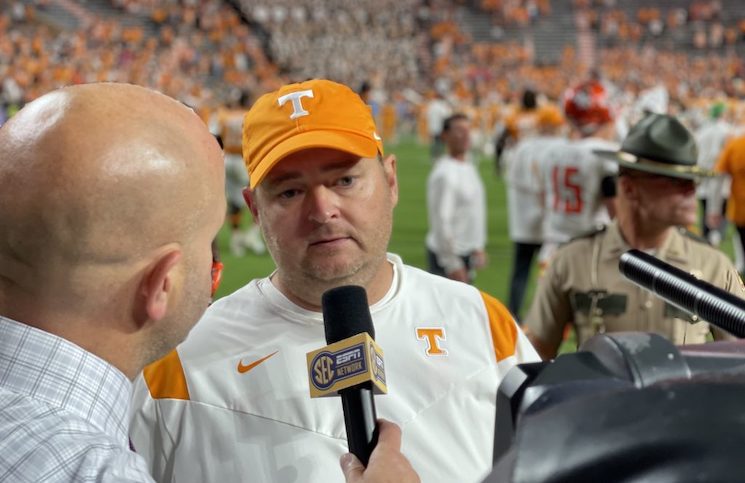 Thursday night turned into a running game showcase for the Vols, as Bowling Green came into town looking to keep it close. The Vols turned to their running backs pretty quick, especially after Joe Milton started to struggle to see the field a bit, which Josh Heupel spoke about postgame. Tennessee finished the night with […]

The offseason is over. Gameday is finally here. The Josh Heupel era gets underway tonight at 8 p.m. ET when Tennessee hosts Bowling Green to Neyland Stadium. Each week, the RTI team will provide game predictions for Tennessee’s weekly opponent. We start this week with Bowling Green. Week One — Tennessee (-35.5) vs. Bowling Green […] 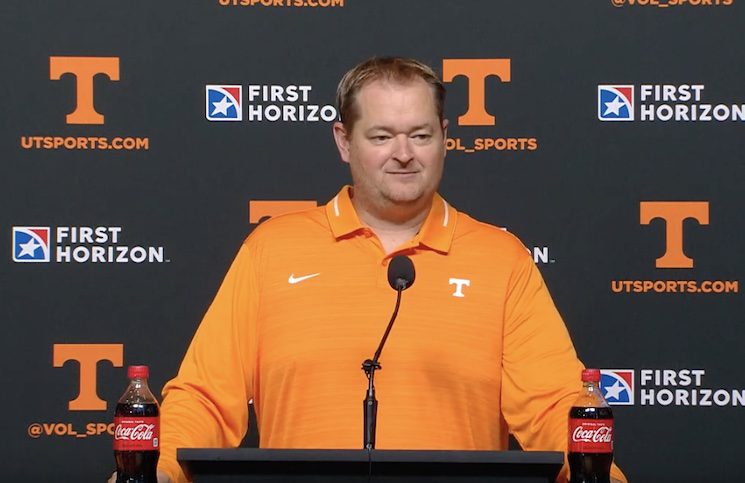 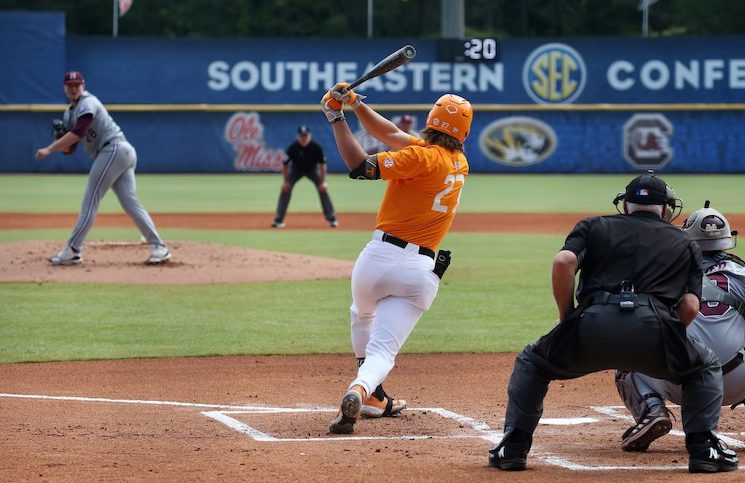