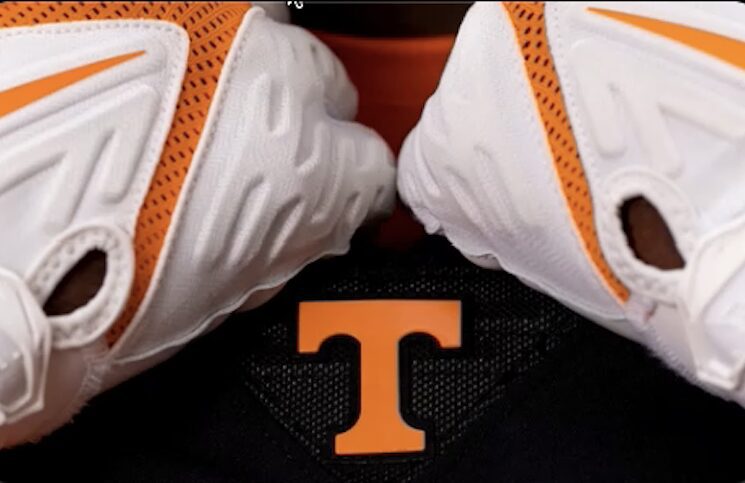 This past weekend, a plethora of Tennessee football recruits came to campus for visits. With junior day being Saturday, plenty of targets were taking in Rocky Top and getting a look at what Tennessee brings to the table. Several of the recruits who visited Tennessee over the weekend have taken to Twitter to share their […] 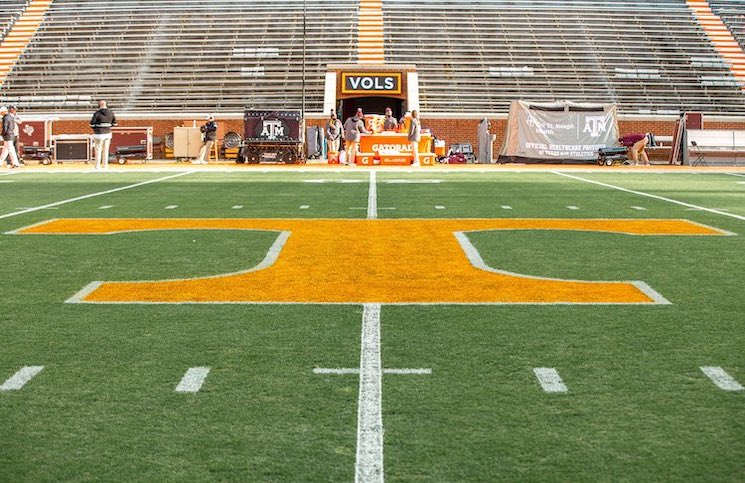 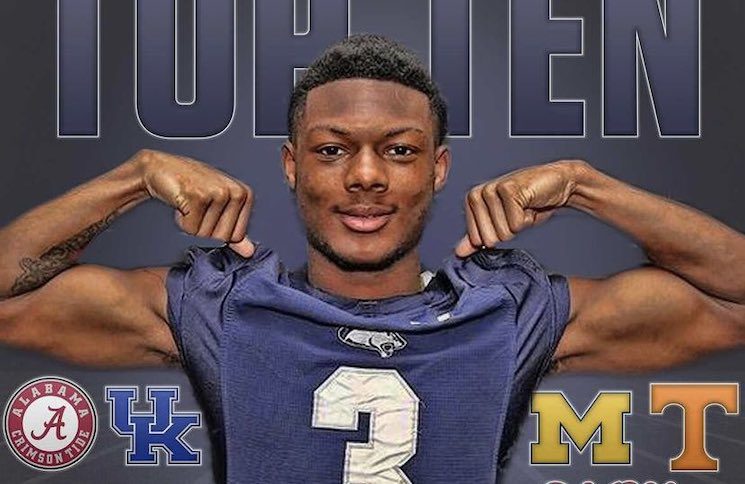 Marquarius White, a three-star wide receiver and a current target for Tennessee football, is set to announce which college he will play for in 2022 on Thursday, July 8. White, ranked as the No. 19 overall prospect in the state of Alabama, has 19 Division 1 scholarship offers. Many of which come from notable schools. […] 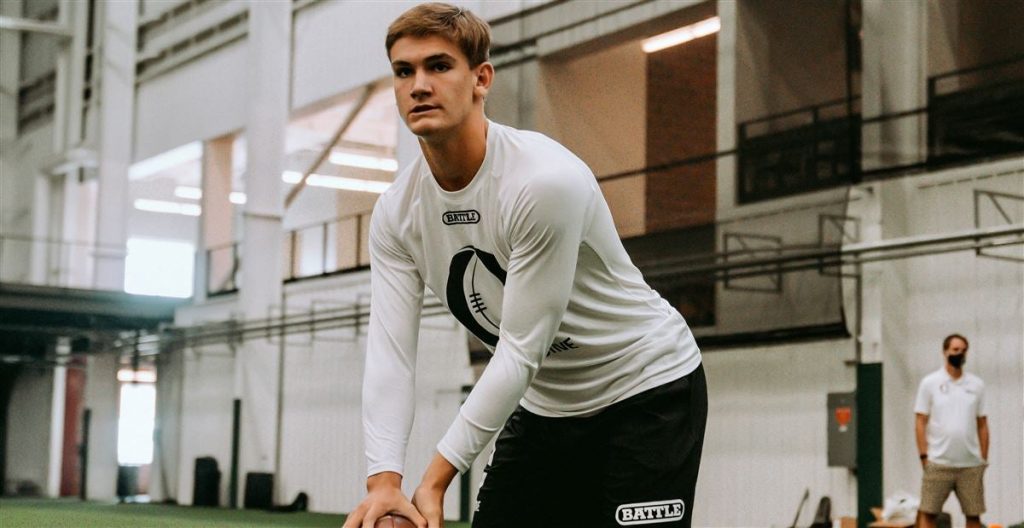 Third Tennessee signee given release from National Letter of Intent

Three-star offensive tackle J’Marion Gooch has asked out of his National Letter of Intent from Tennessee.

Vols freshman viewed as 2021 signee who can make instant impact 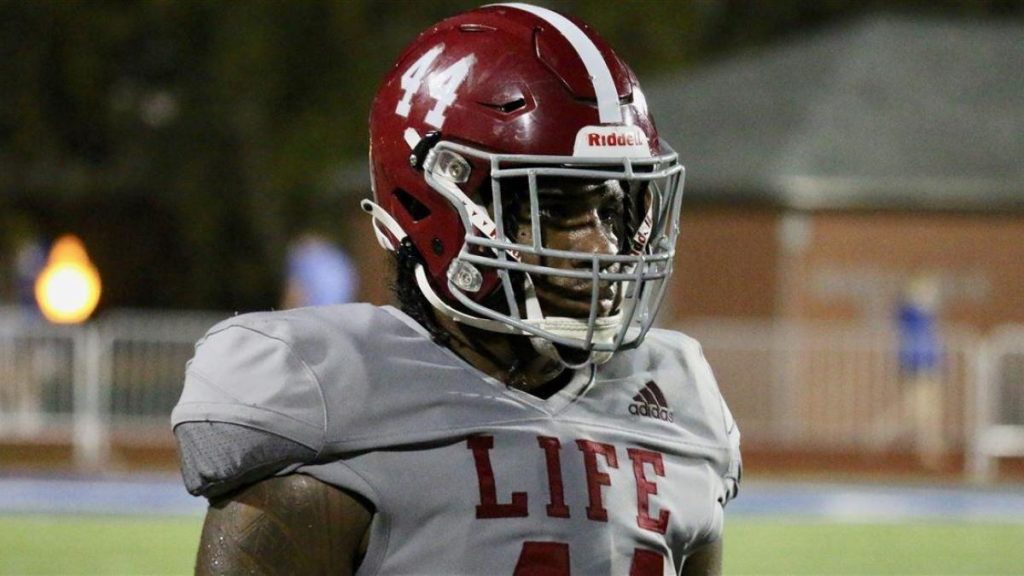 Tennessee freshman linebacker Aaron Willis is viewed by one publication as someone who could potentially give the Vols an immediate impact. 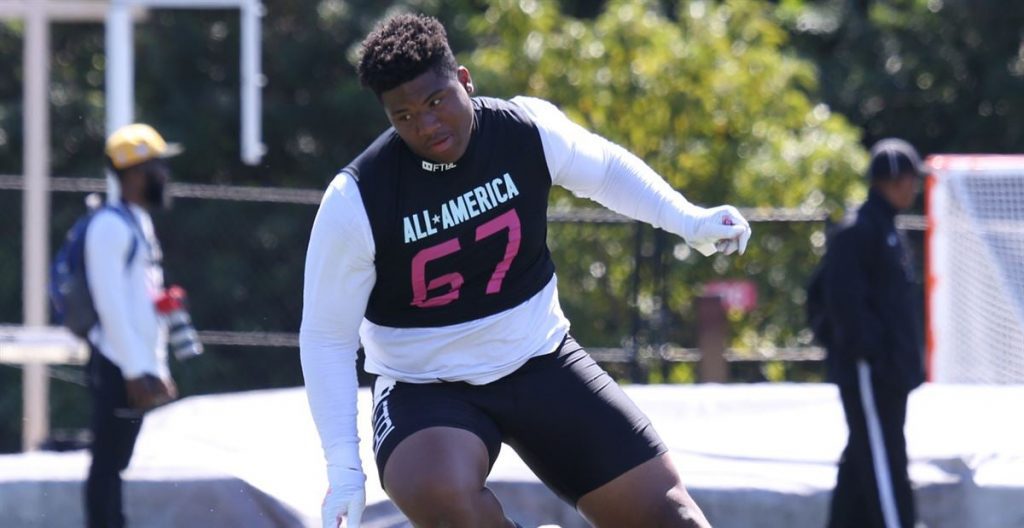 Tennessee is in the top 10 for in-state five-star defensive tackle Walter Nolen. 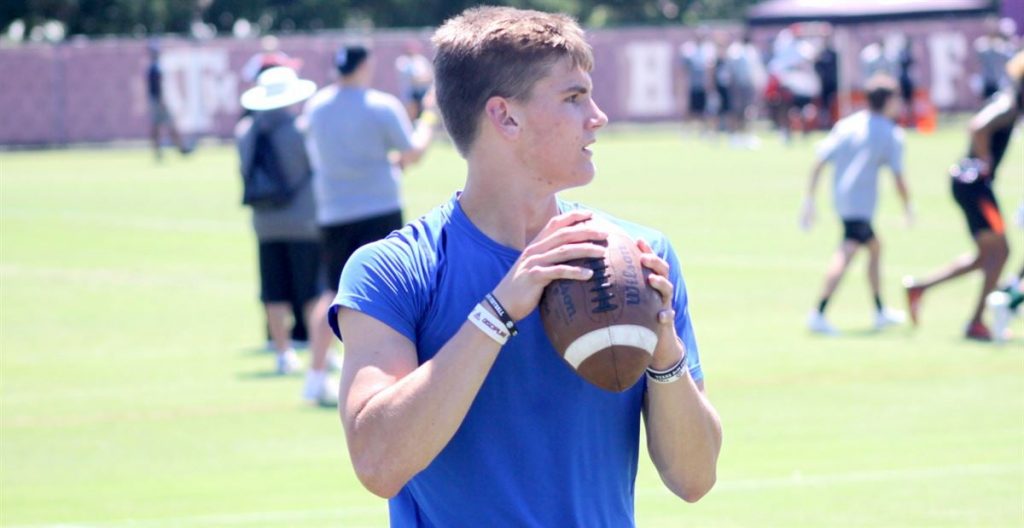 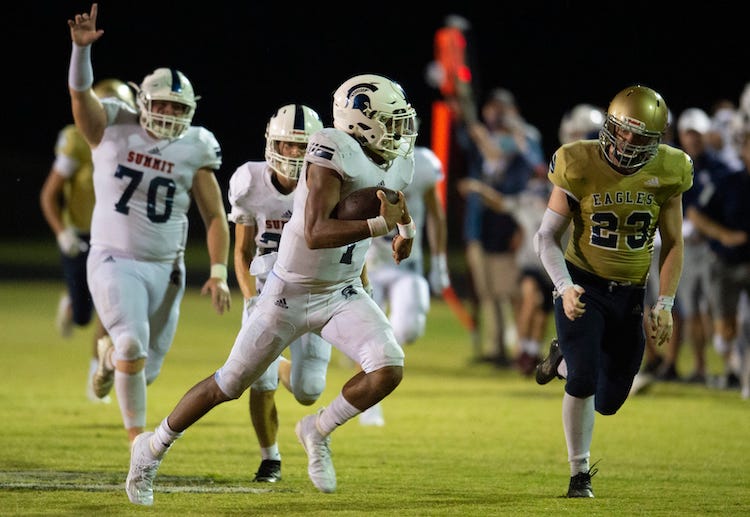 Tennessee is in the top nine for in-state athlete Destin Wade, along with his twin brother Keaten Wade.