A highly ranked wide receiver prospect from the state of Tennessee will be in Knoxville this upcoming weekend. Wide receiver Justin Brown, a four-star prospect from Murfreesboro, TN, made his announcement on Twitter on Monday evening. “I will be in Knoxville this weekend,” Brown said on Twitter, tagging Tennessee Football, Vols head coach Josh Heupel, […]

The biggest events of National Signing Day are in the books. For Tennessee, the Vols’ #eVOLution22 2022 class ended with Top 20 rankings across all three major recruiting outlets. However, for Josh Heupel heading into year two, so did many of Tennessee’s opponents. Following the bye week in week five, all but two of Tennessee’s […] 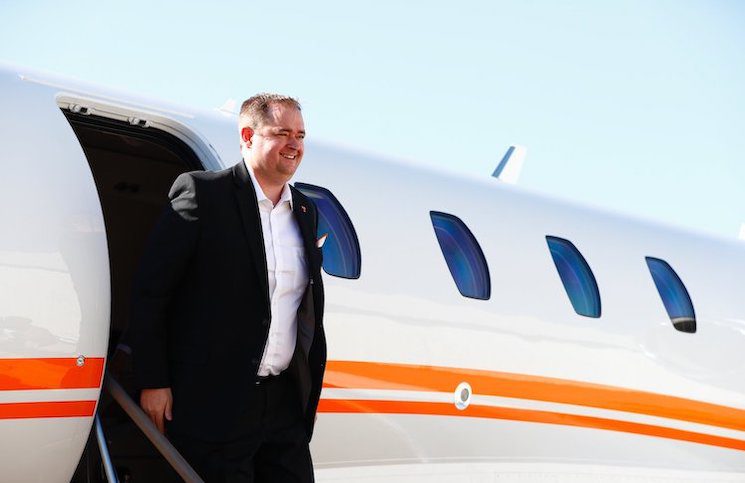 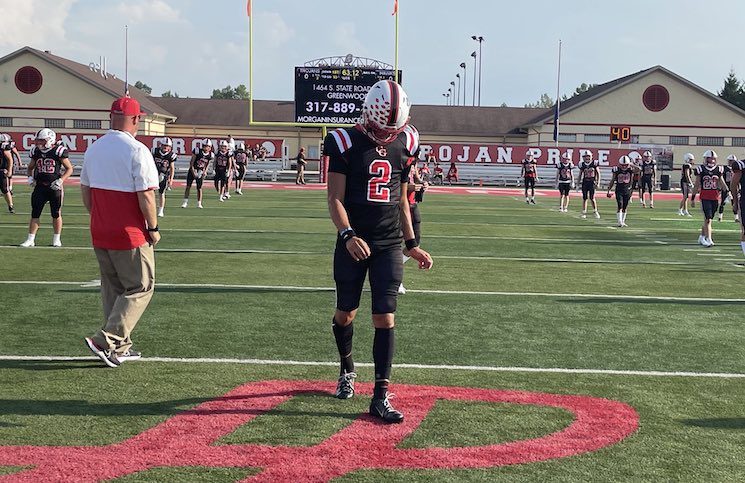 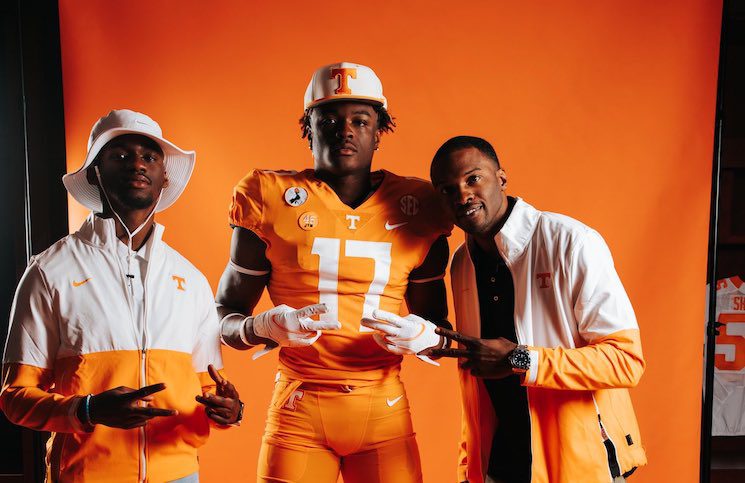 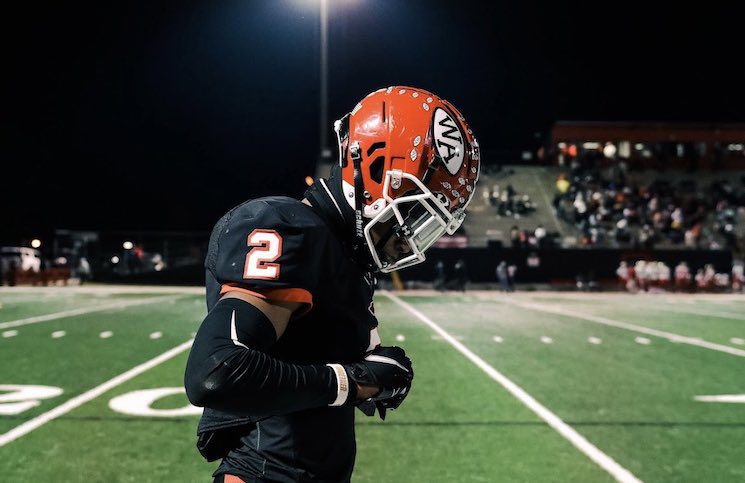 The Tennessee Volunteers are hot on the trail recruiting the son of a legendary former NFL star. Earlier this week, three-star cornerback Christian Harrison revealed his official Top 3, consisting of Tennessee, Nebraska, and Florida. While the name of Christian Harrison may not be recognizable yet, his father certainly is. Rodney Harrison was a 15-year […]

Less than 48 hours after Tennessee’s upset victory over No. 18 Kentucky, the Volunteers’ roster appears to be one spot smaller. Tennessee linebacker Morven Joseph has officially entered the transfer portal as of Monday, Nov. 8. “With a heavy heart, serious consideration, and a long talk with my family, I would like to announce that […] 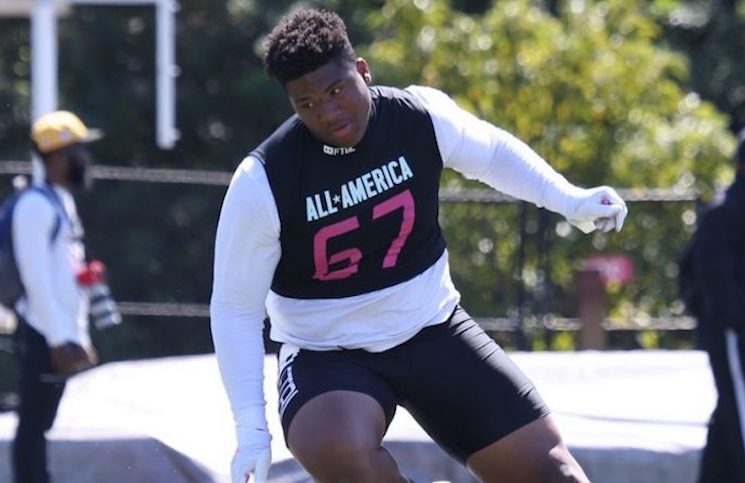 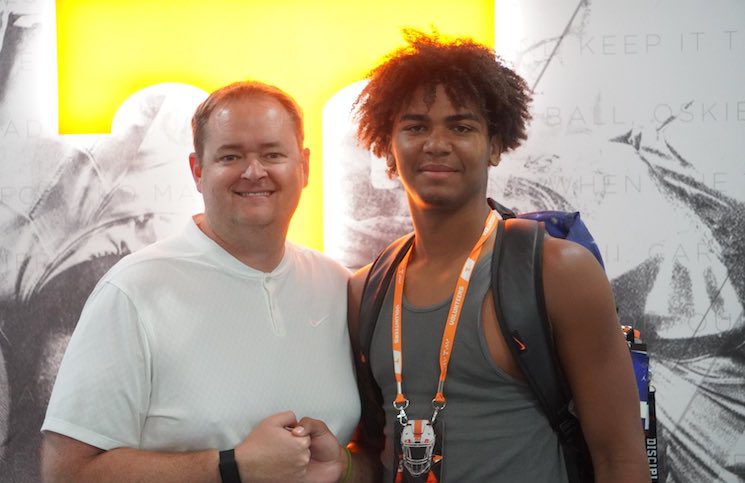 The Tennessee Volunteers are one of five SEC teams that have made the Top 10 for Ethan Davis, a talented four-star pass catcher. Davis, a member of the class of 2023, is a dual-sport athlete from Georgia. Aside from football, Davis is a talented basketball player who has brought in power five offers in both […] 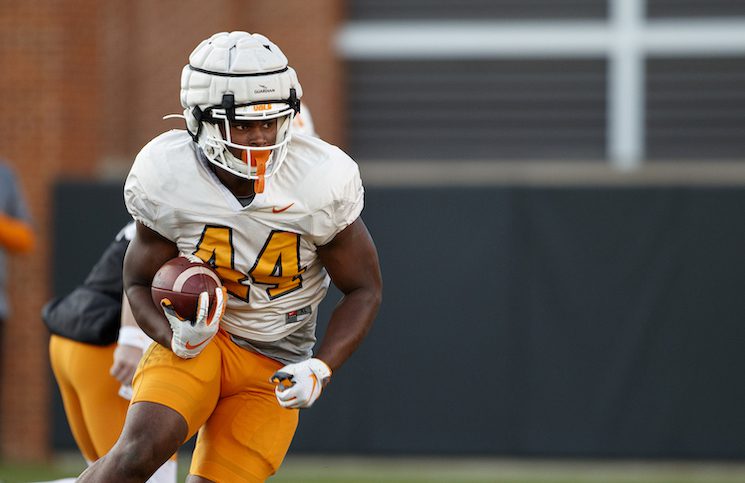 Less than a week from the Tennessee football season-opener, redshirt-freshman running back Tee Hodge is officially entering his name into the transfer portal as of Sunday afternoon. Hodge, a 6-foot-1, 218-pound second-year running back from Maryville, committed to Tennessee as a three-star prospect in June of 2019. As a freshman, Hodge only saw action in […]